Munno is a small neighborhood restaurant in the Andersonville neighborhood of Chicago. It focuses on quality, innovation and at the same time respect for the tradition of old recipes.

The logo symbolized by a round shape, captures the meaning of the Italian dialect word munno, which stands for the world. It is made up of the typographic element munno and the graphic element of a broken circle. It is deliberately open, representing that the world is an open and free environment. With munno being a part of it, and acting as the connector for people from all parts of the world. Another interpretation is that the word munno represents the stage in an amphitheater where performers are surrounded by their supporters. Together having a harmonious time to gather, unite and connect disregarding any differences.

Photographers: Lorenzo Albanese and I 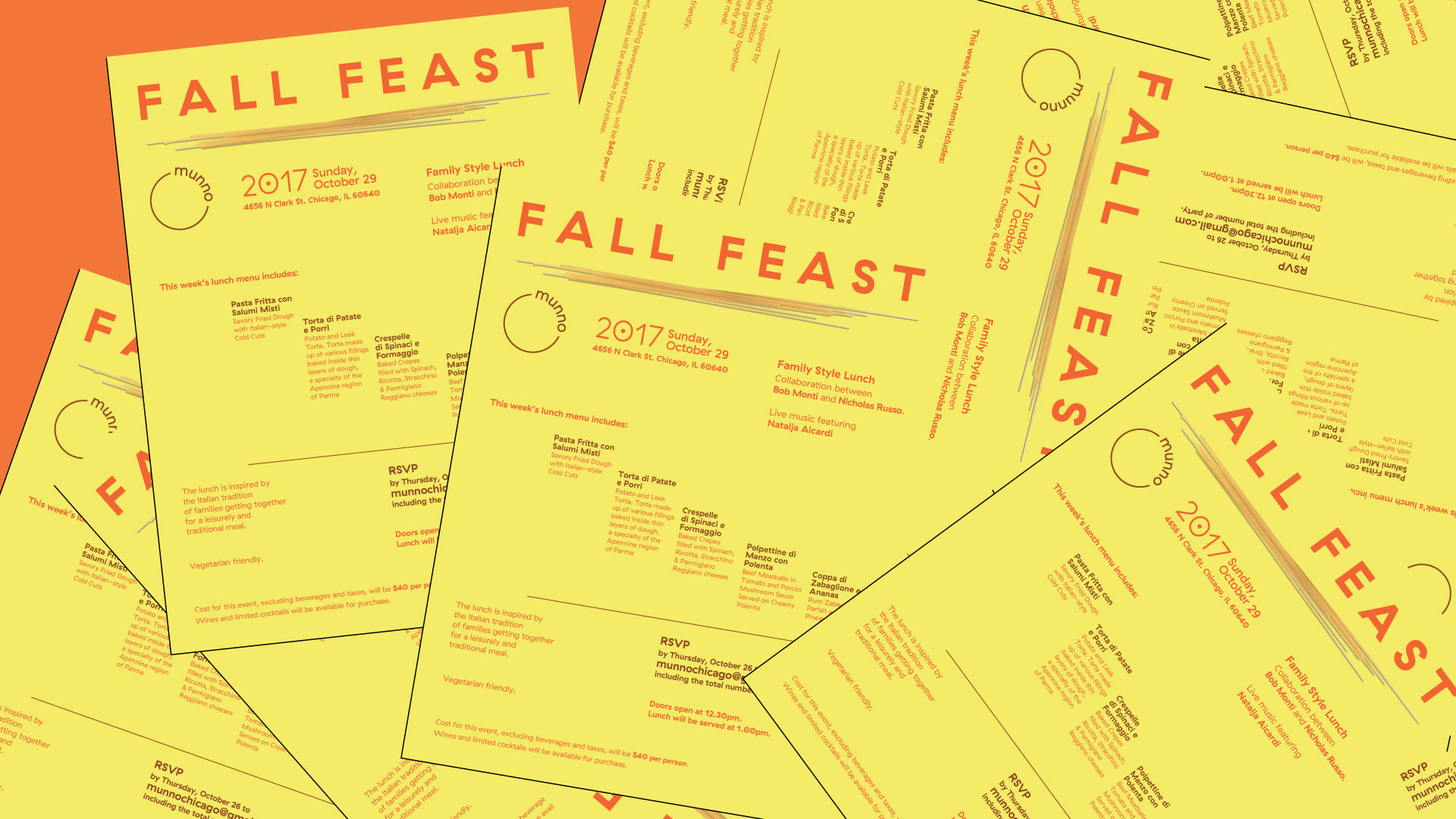 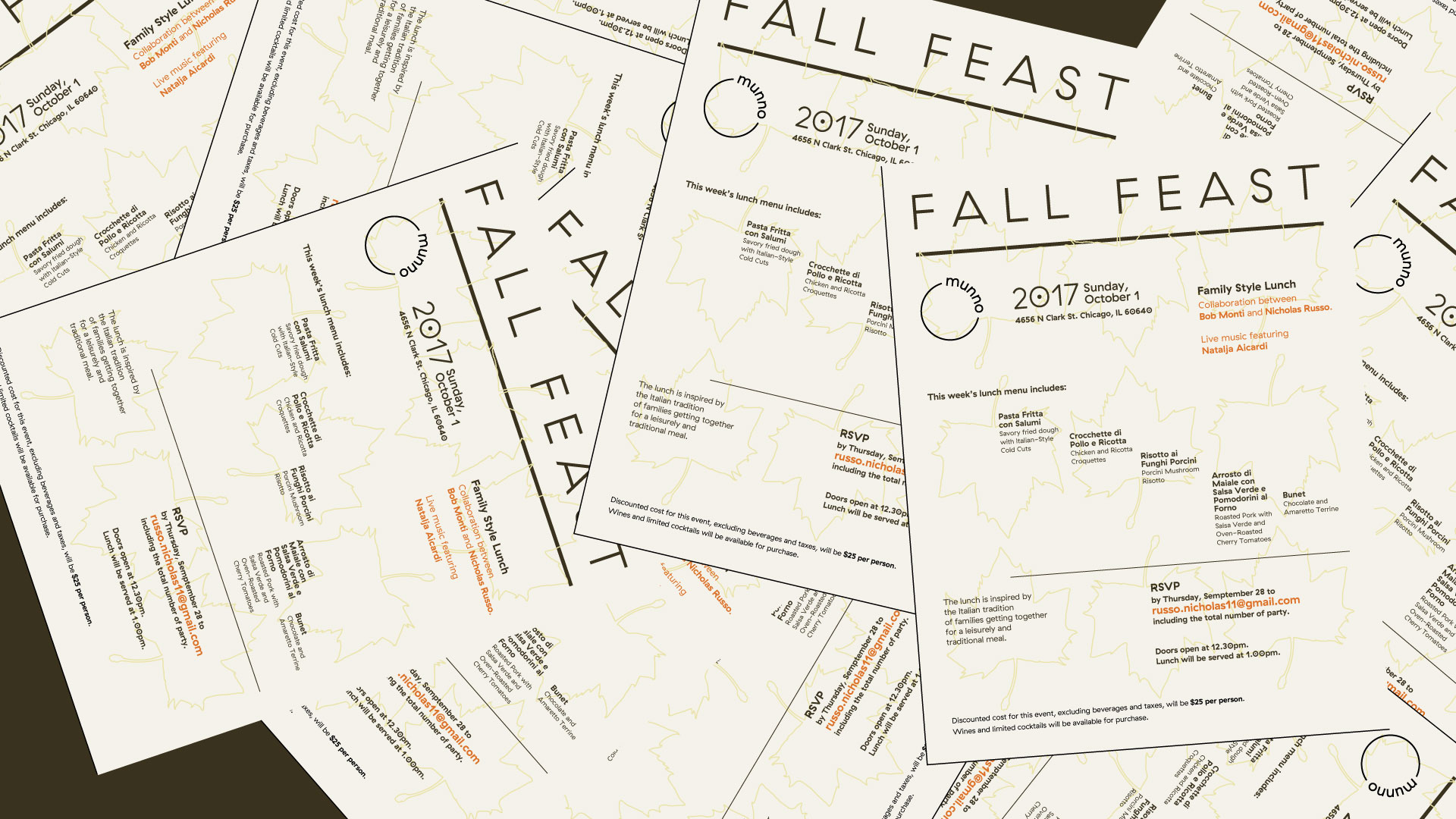 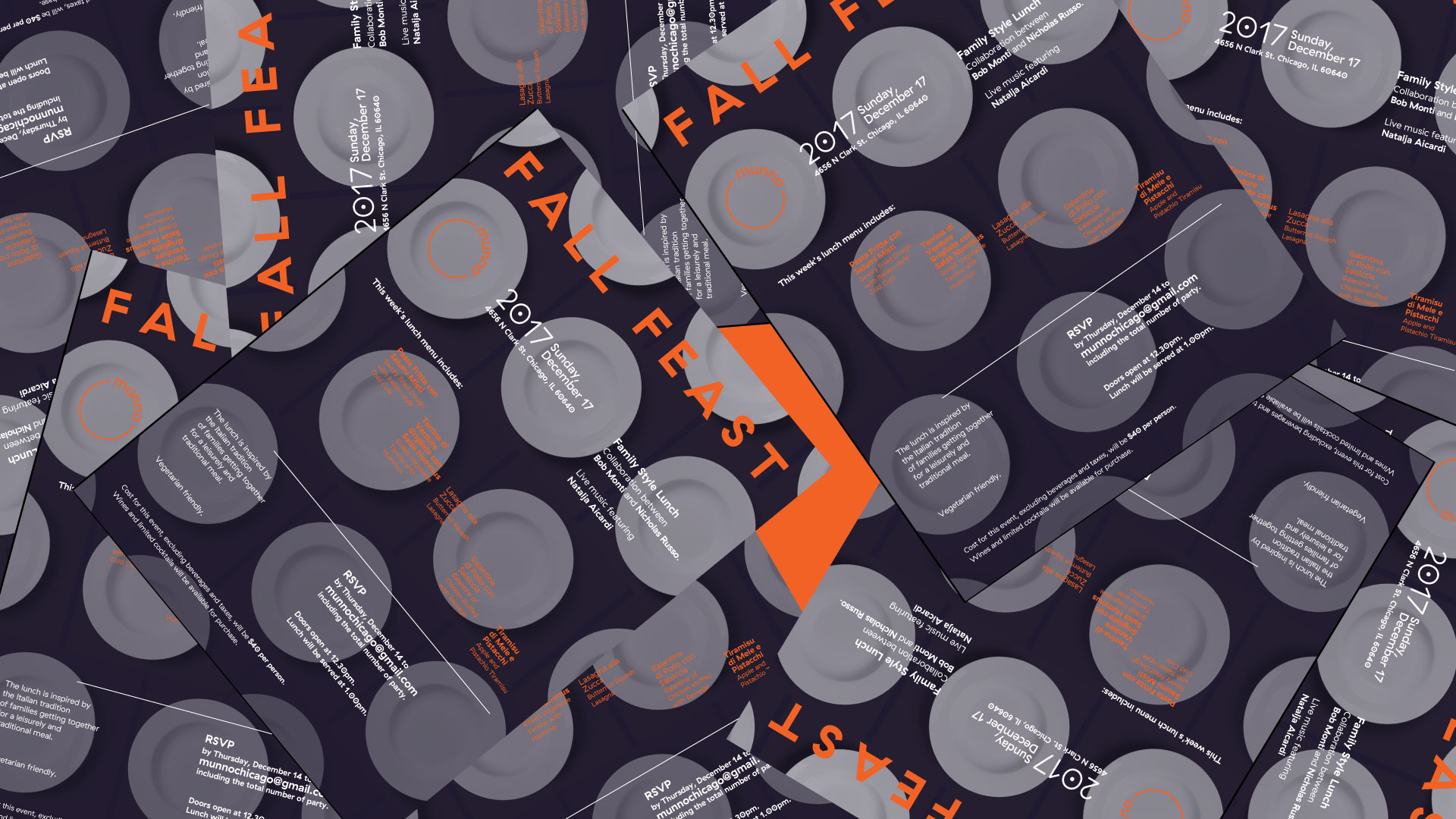 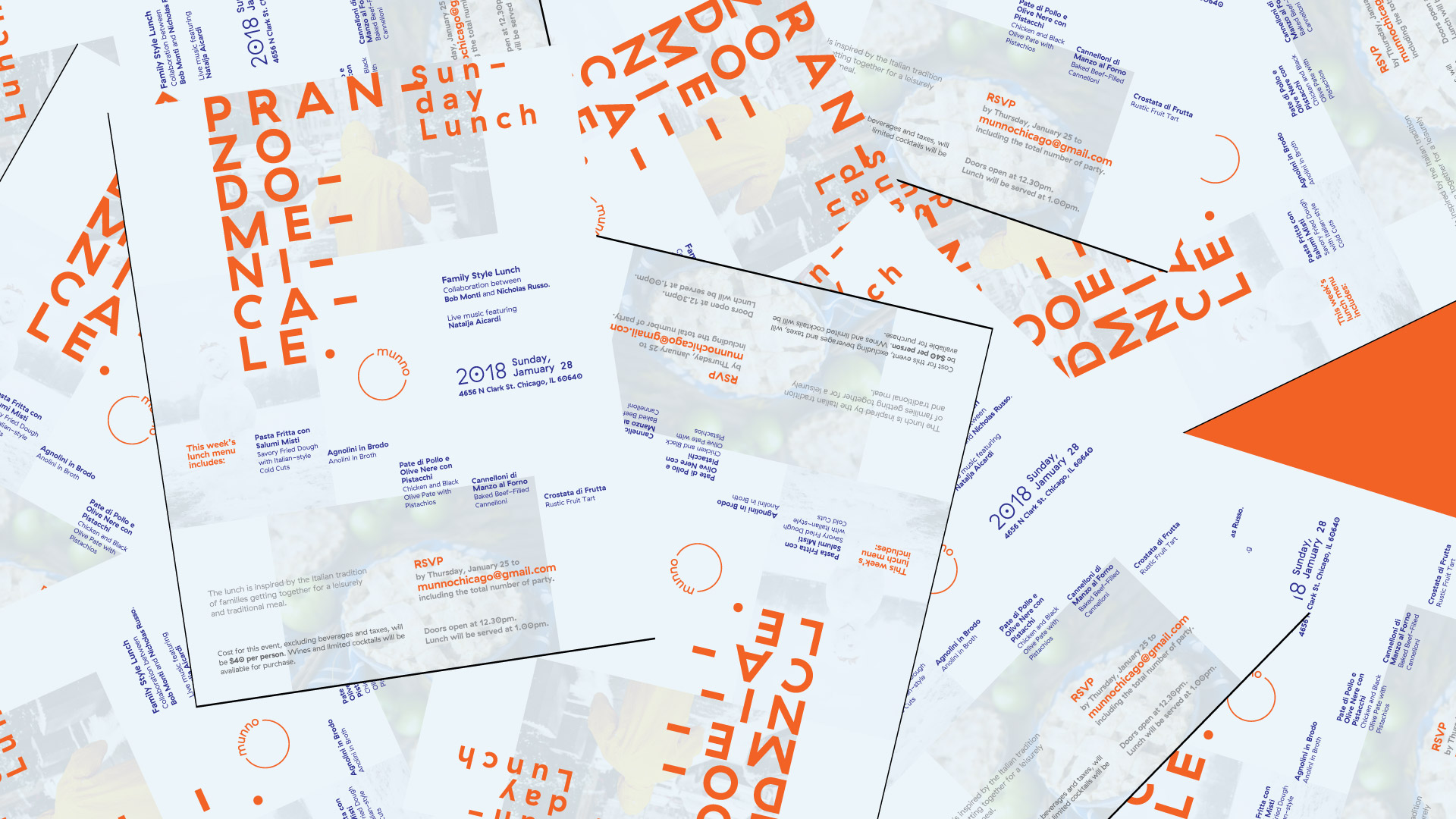 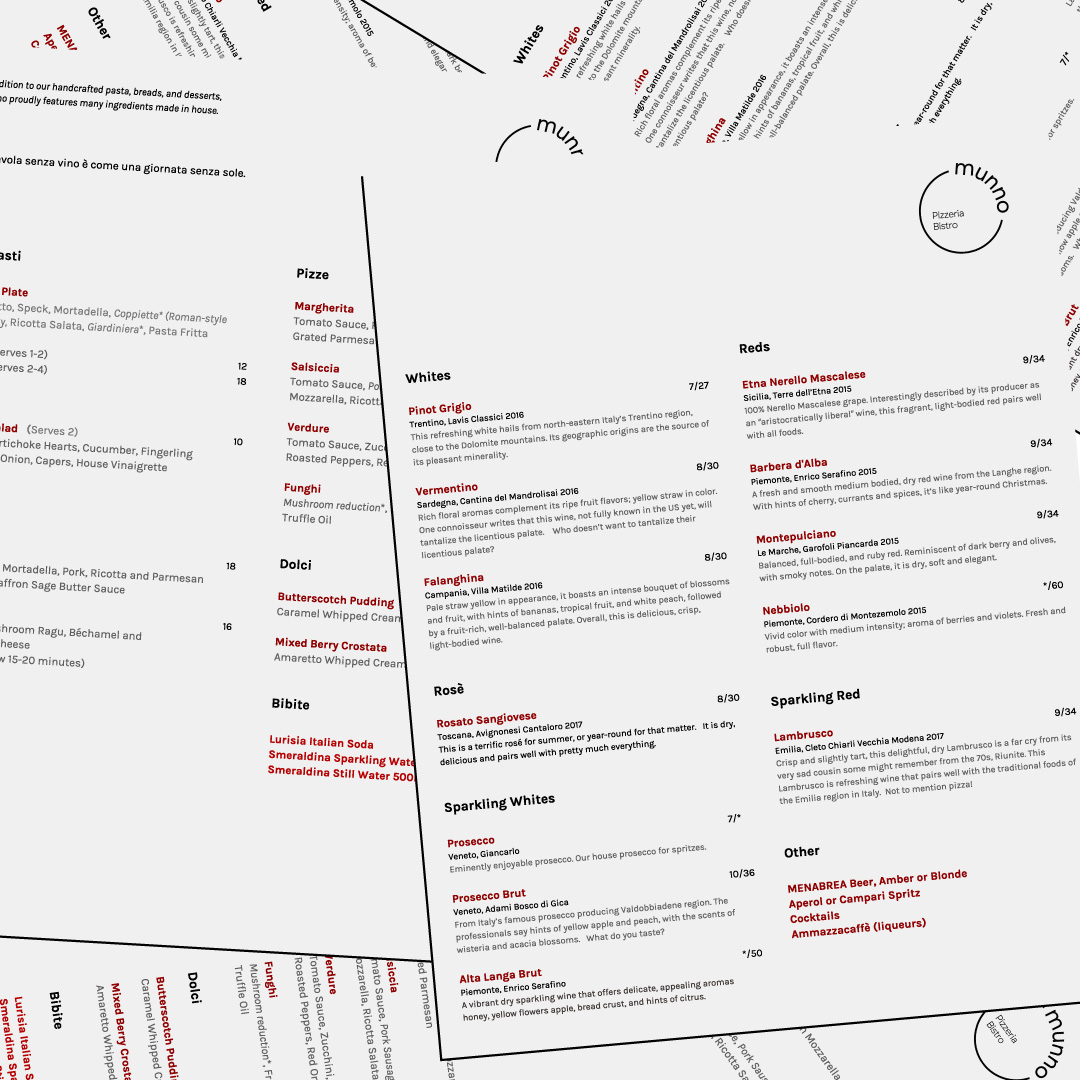 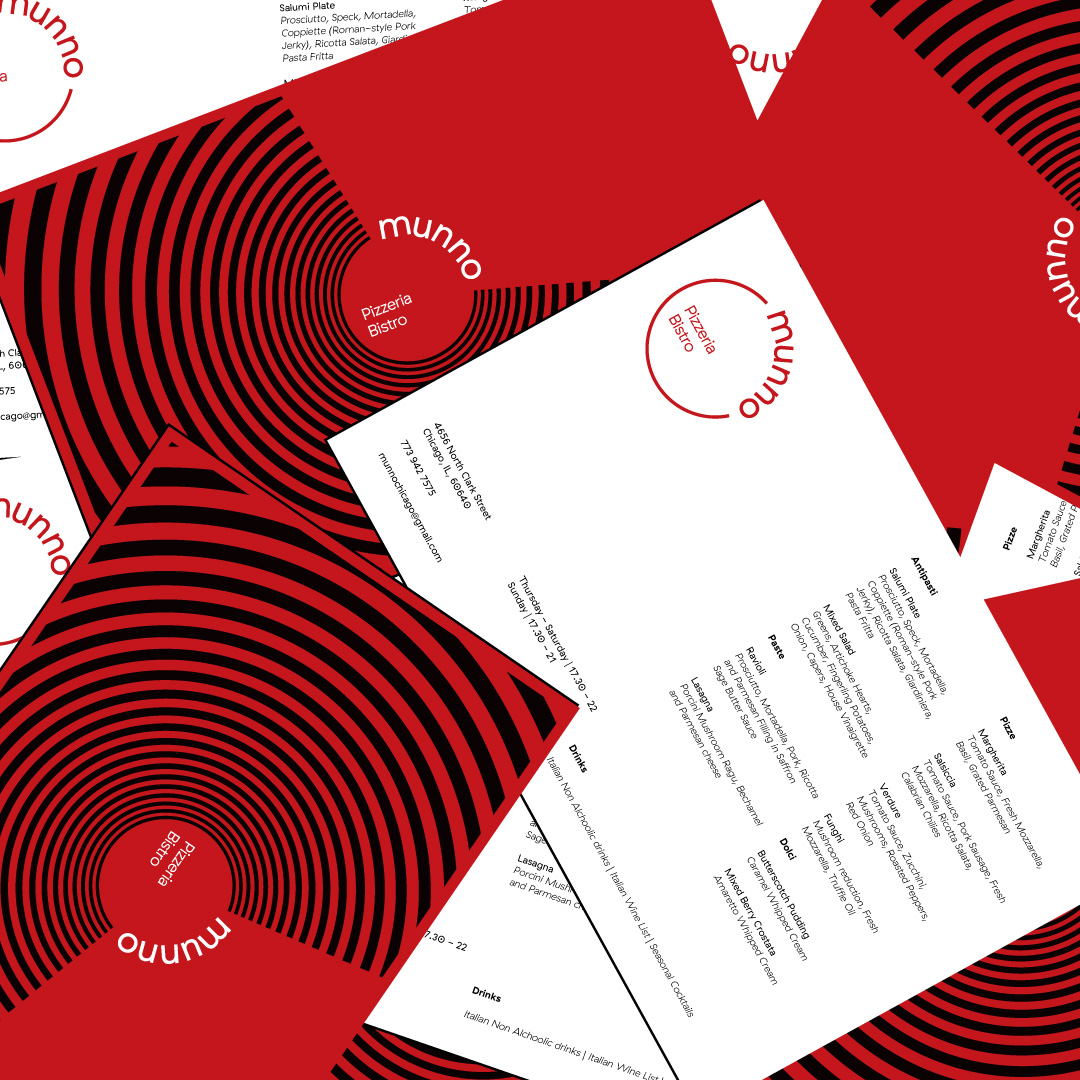 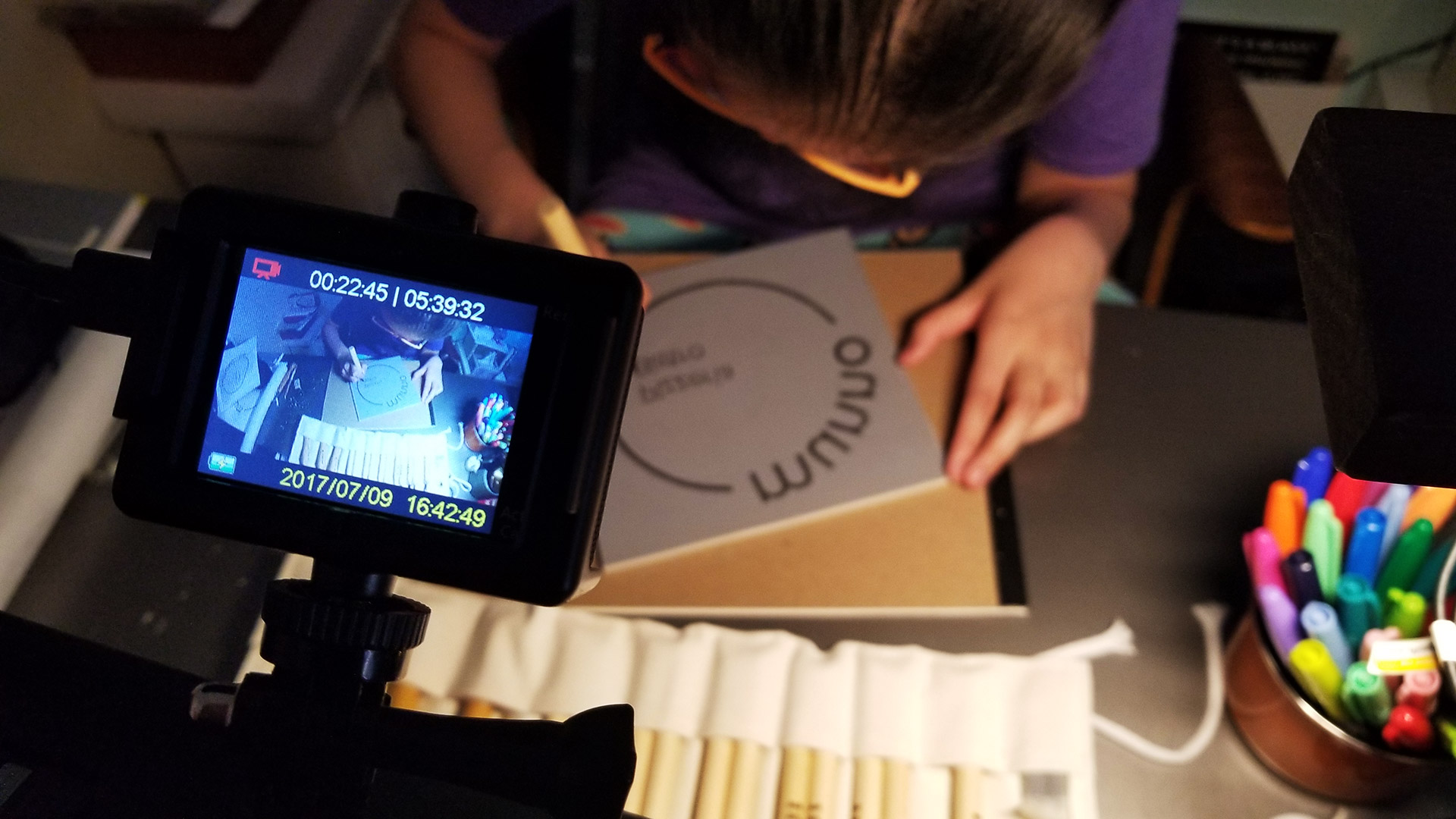 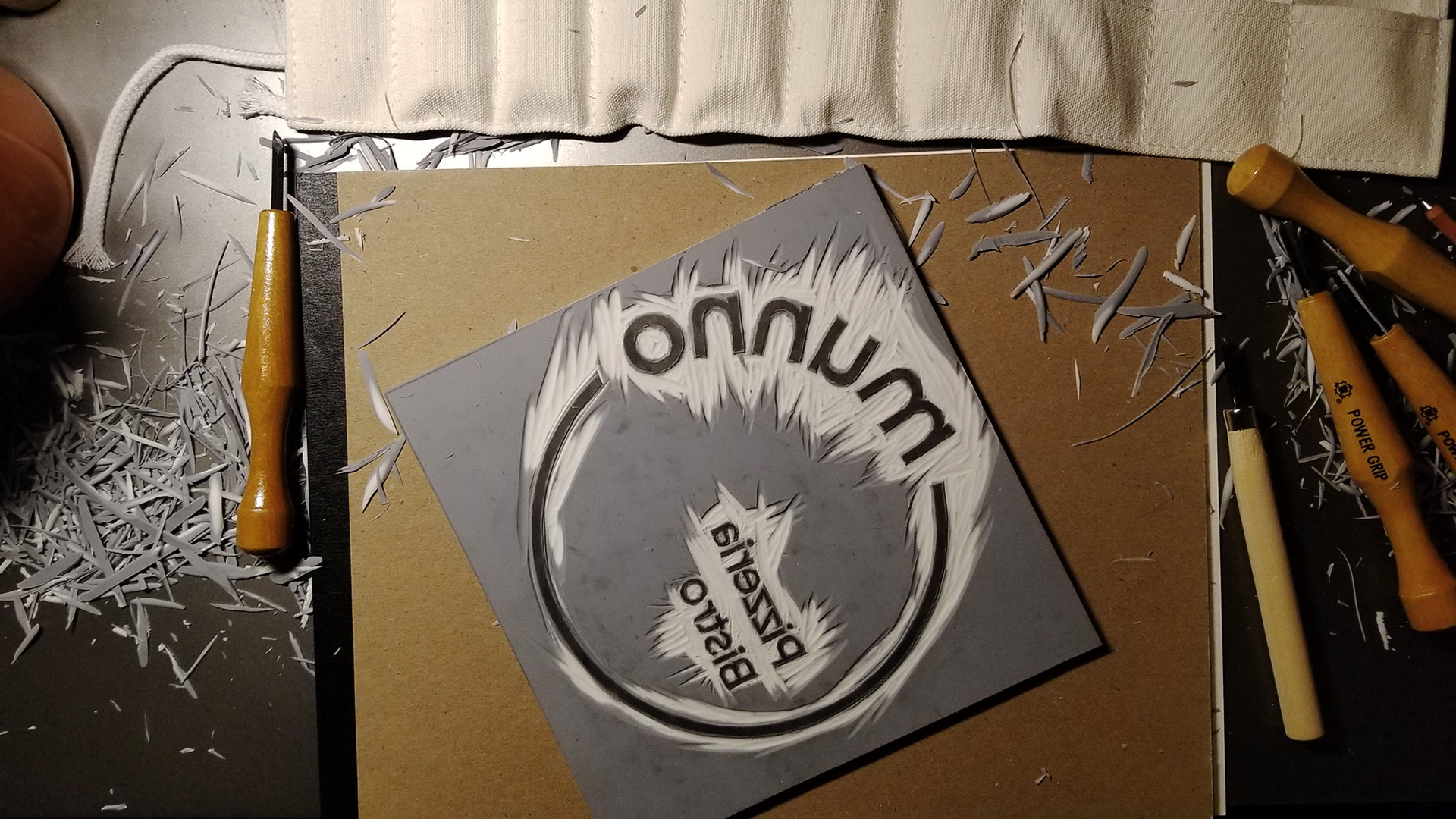 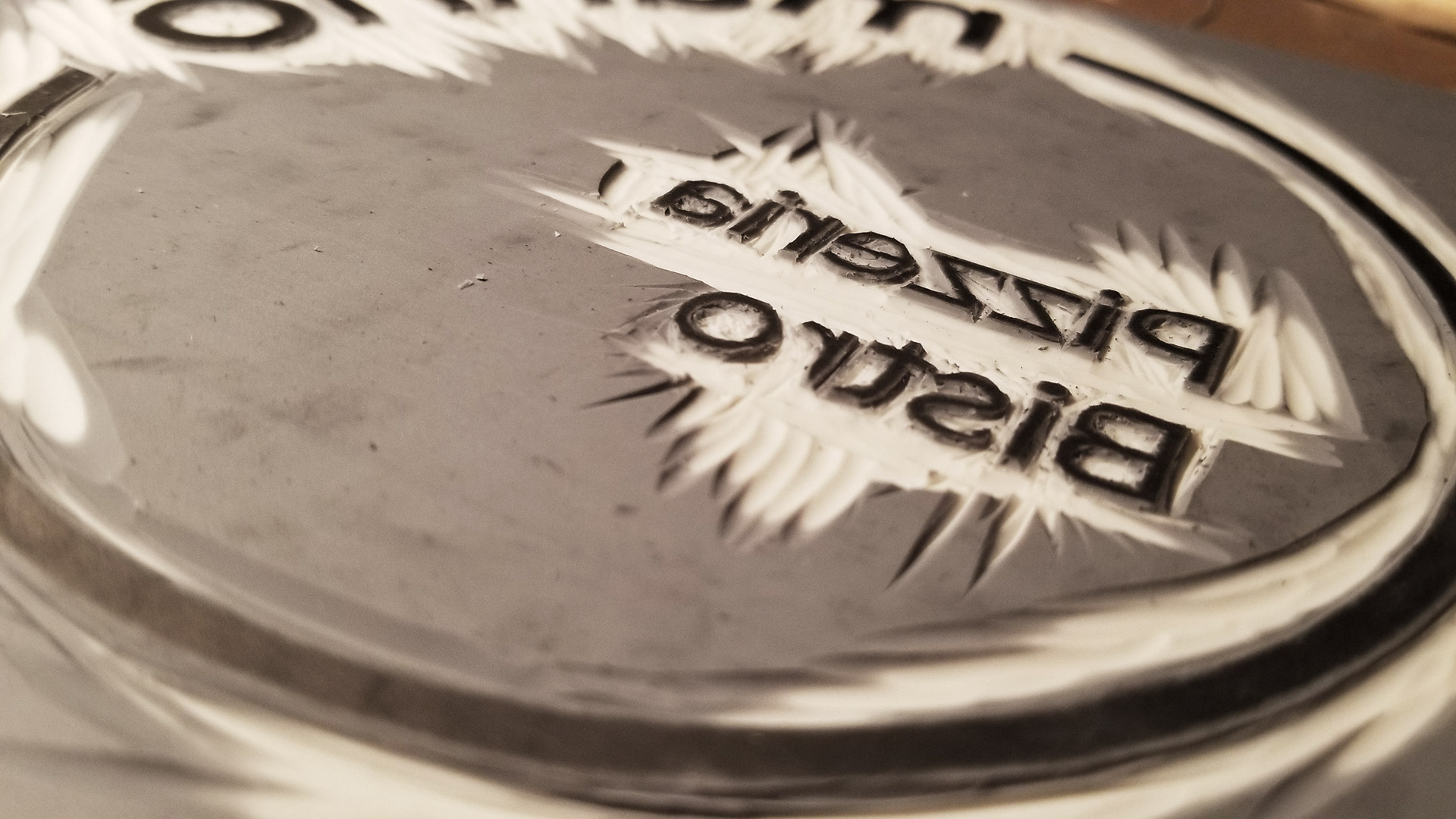 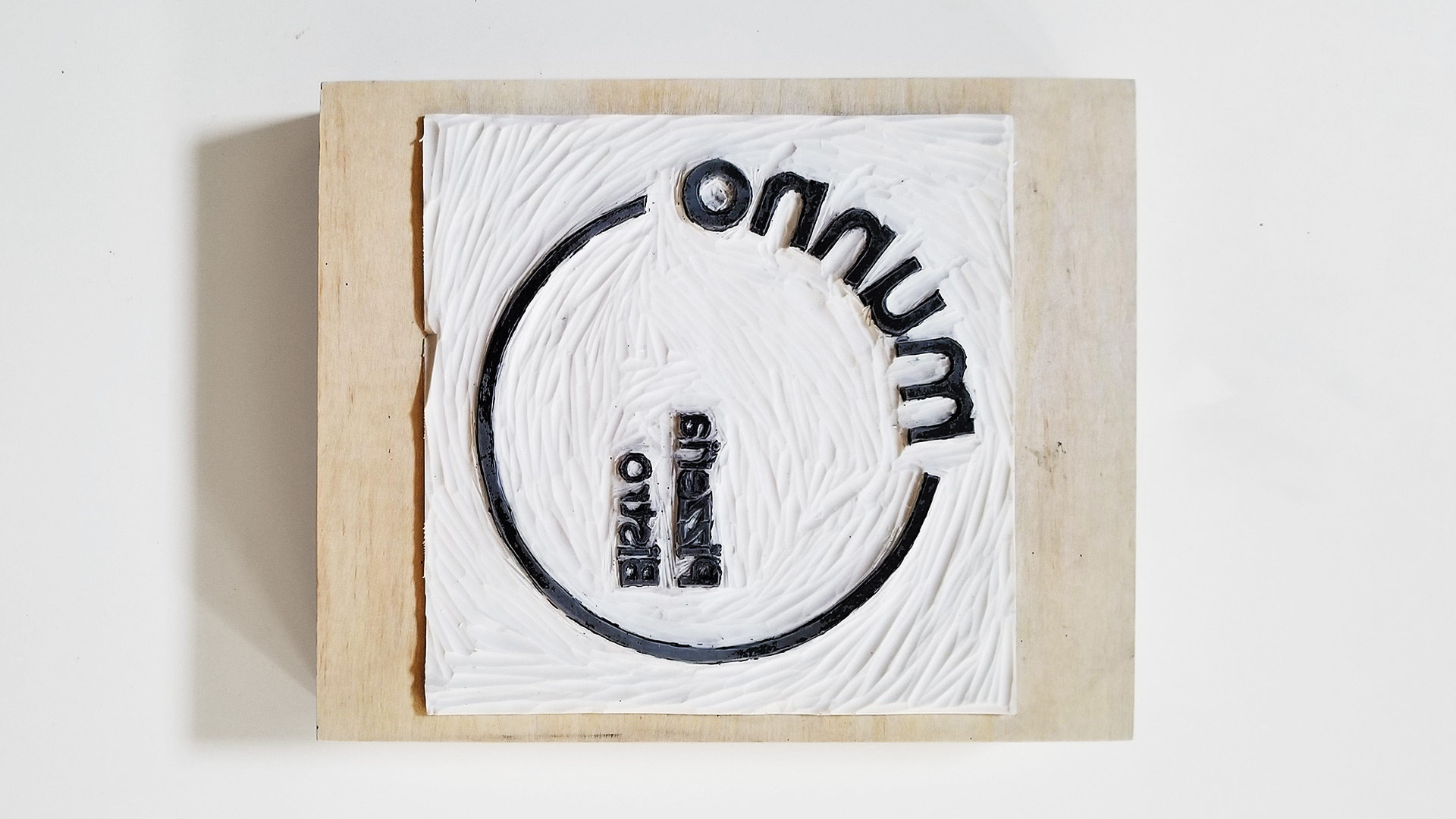 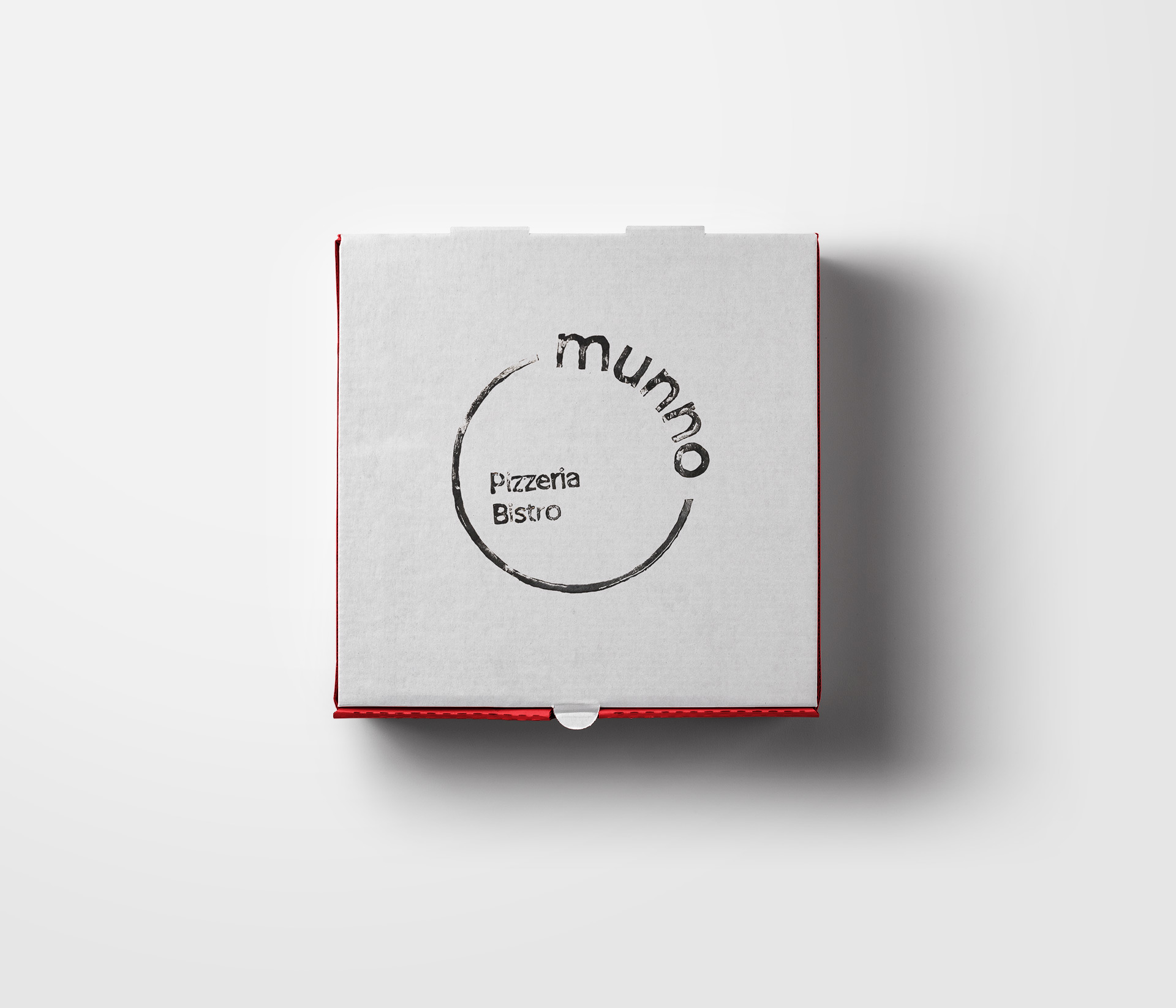 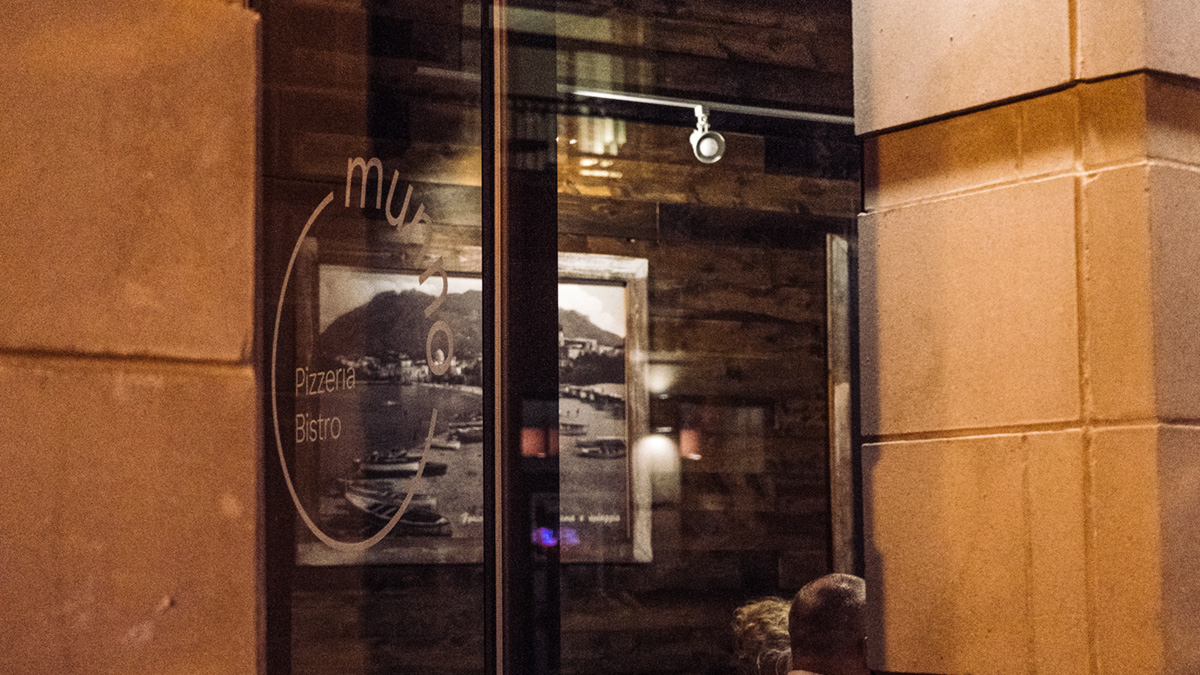 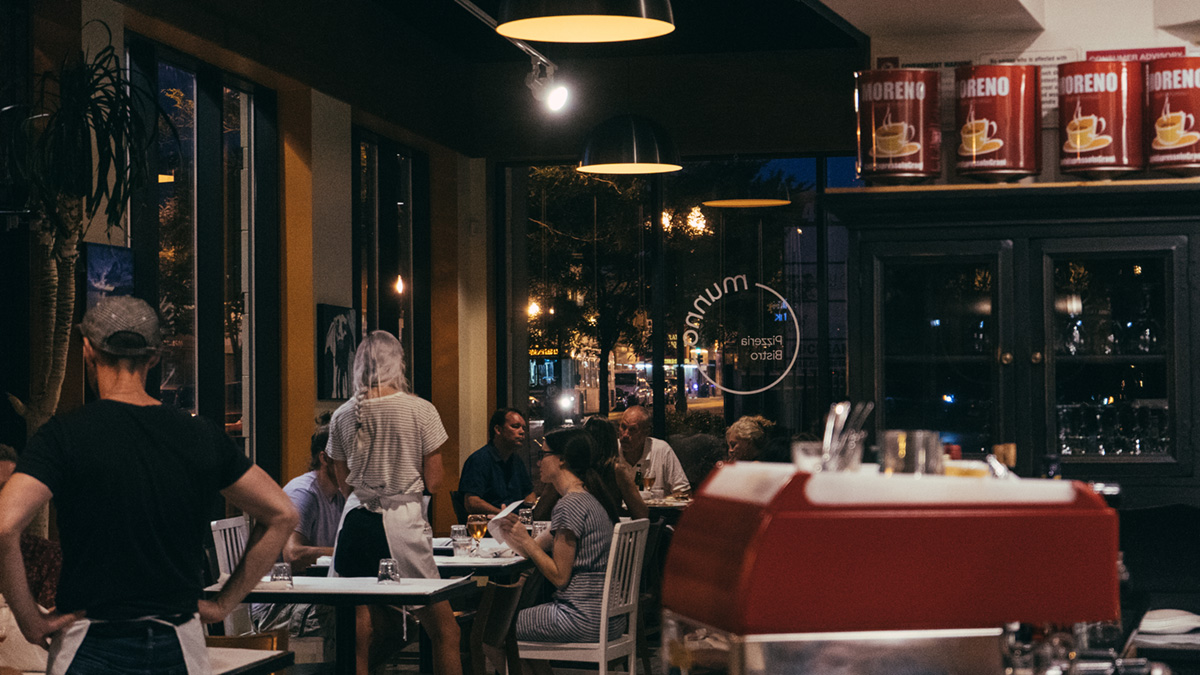 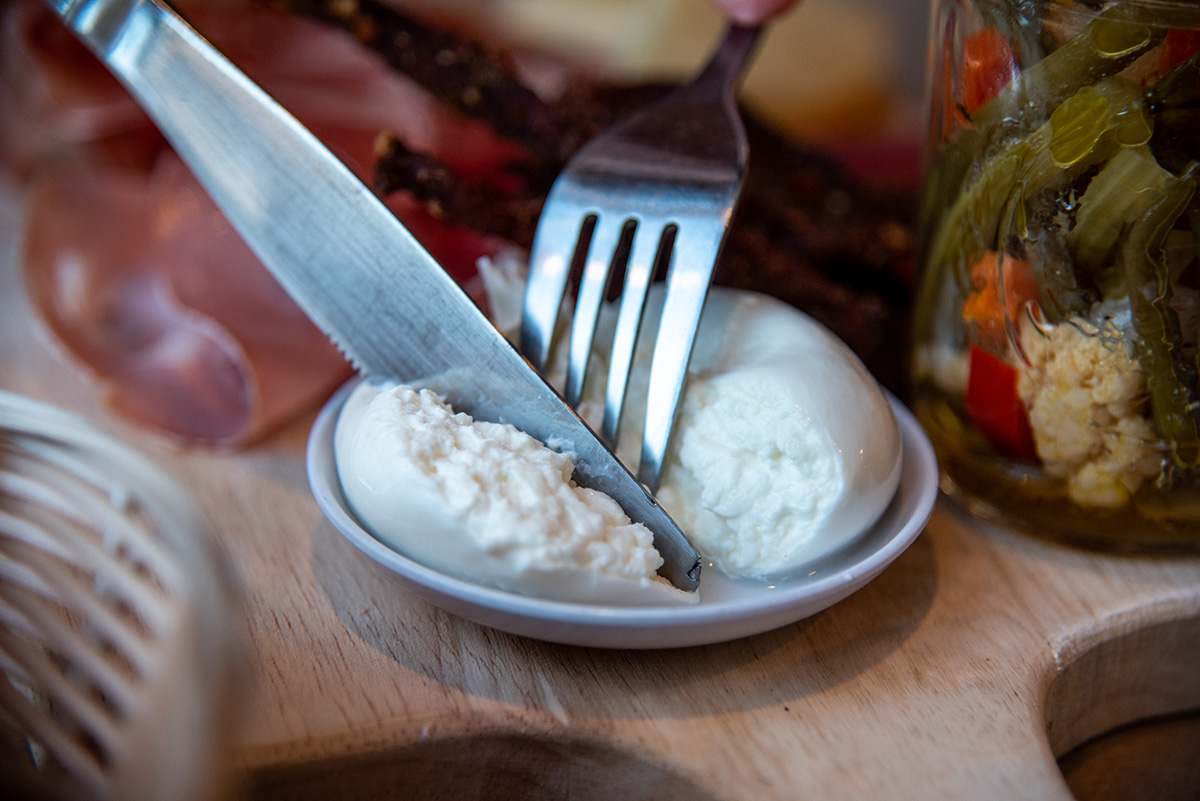 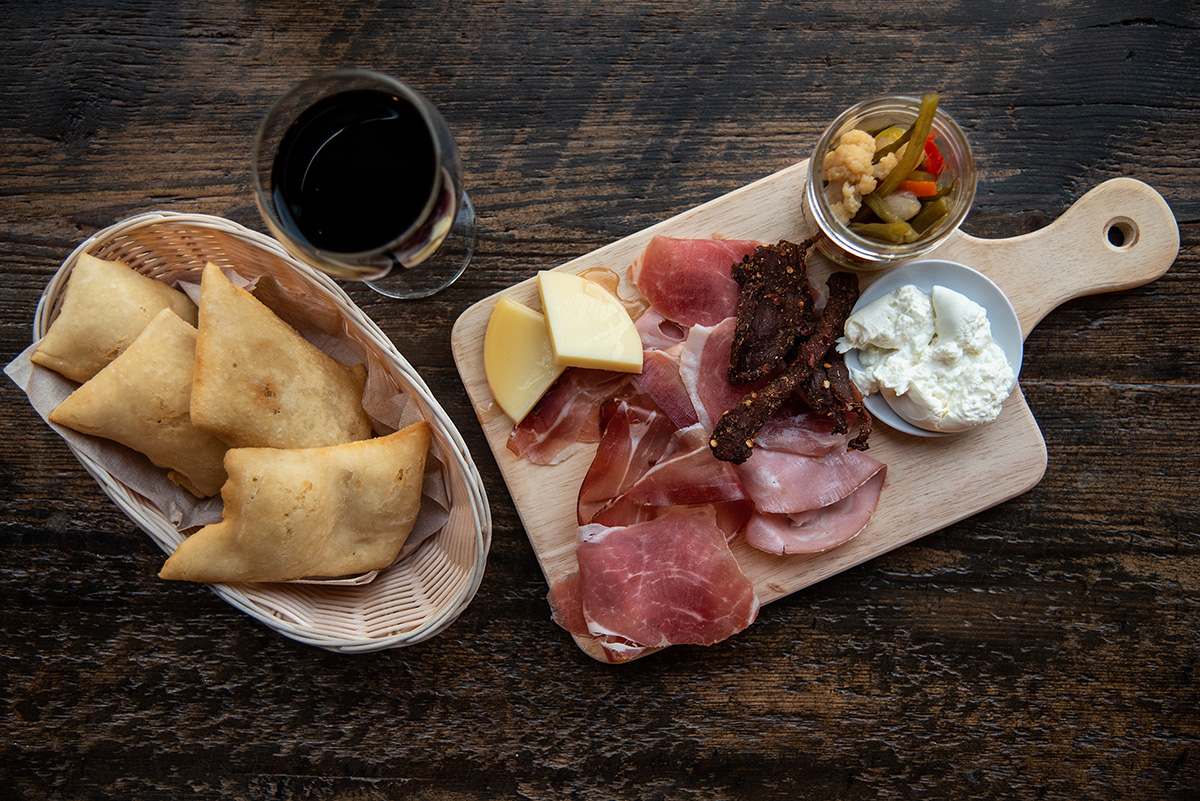 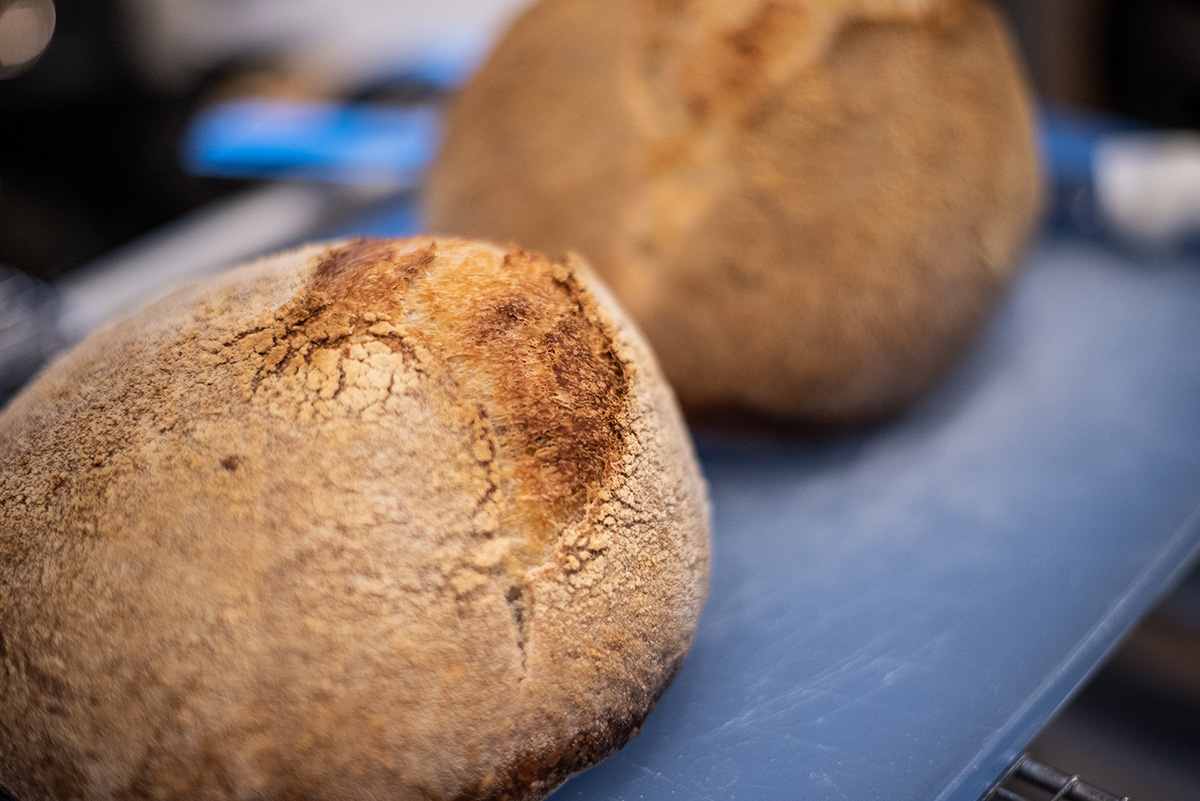 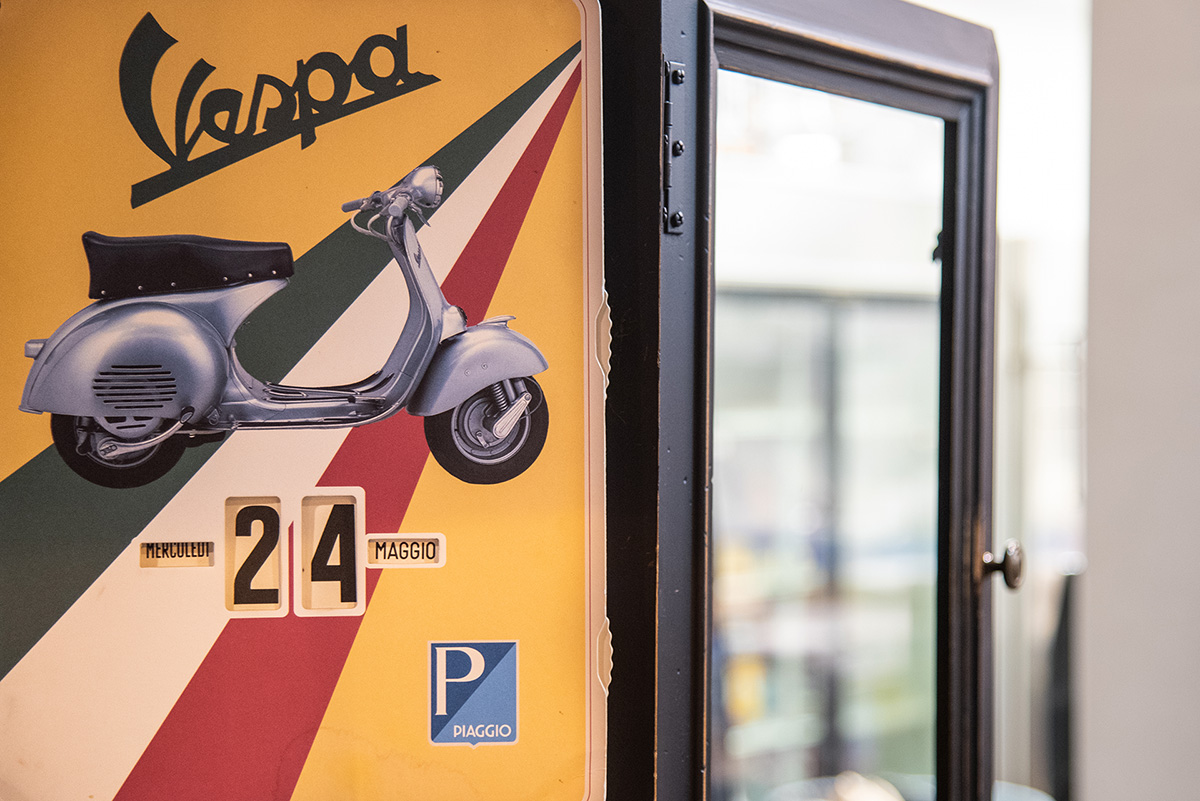 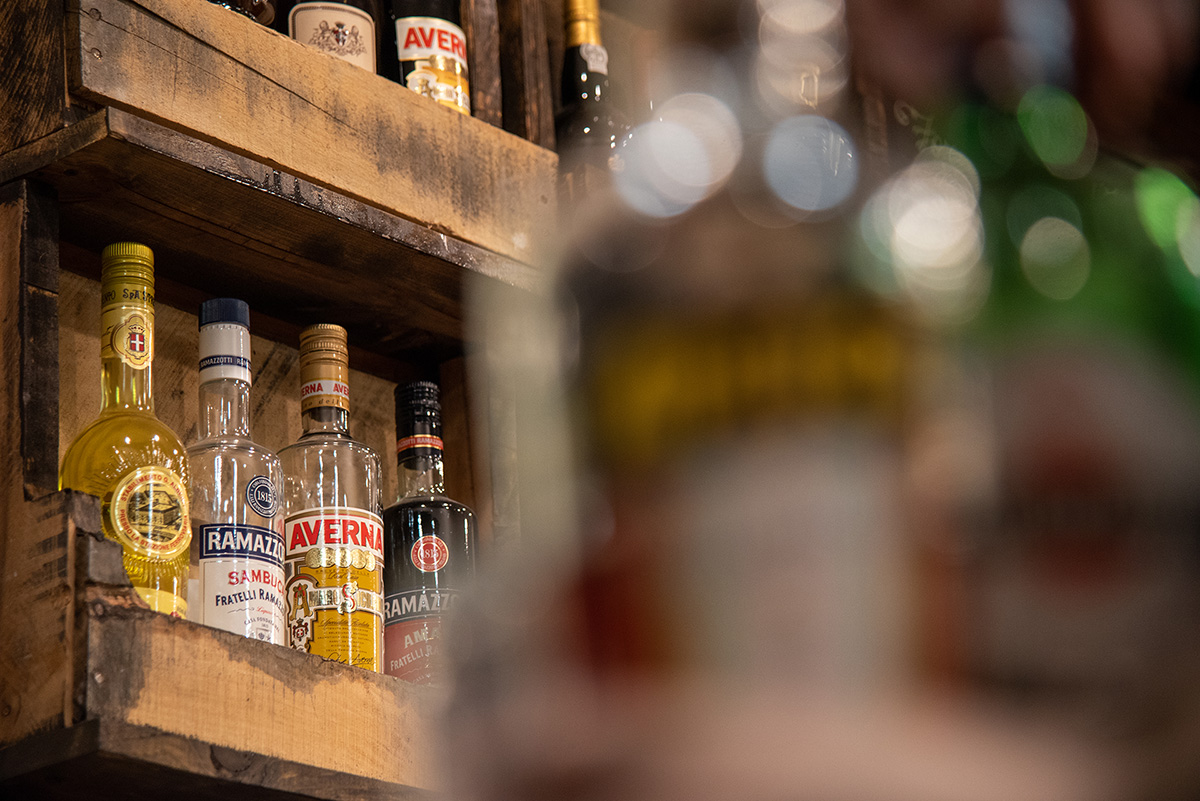 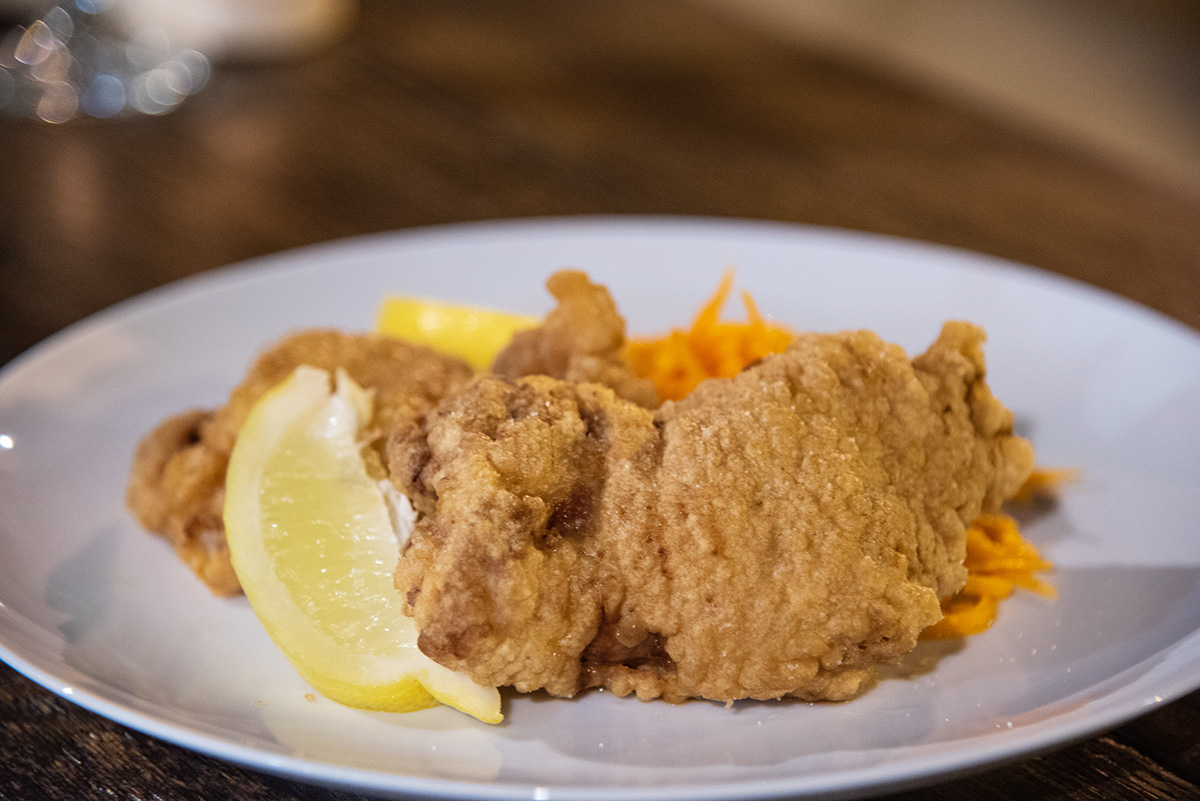 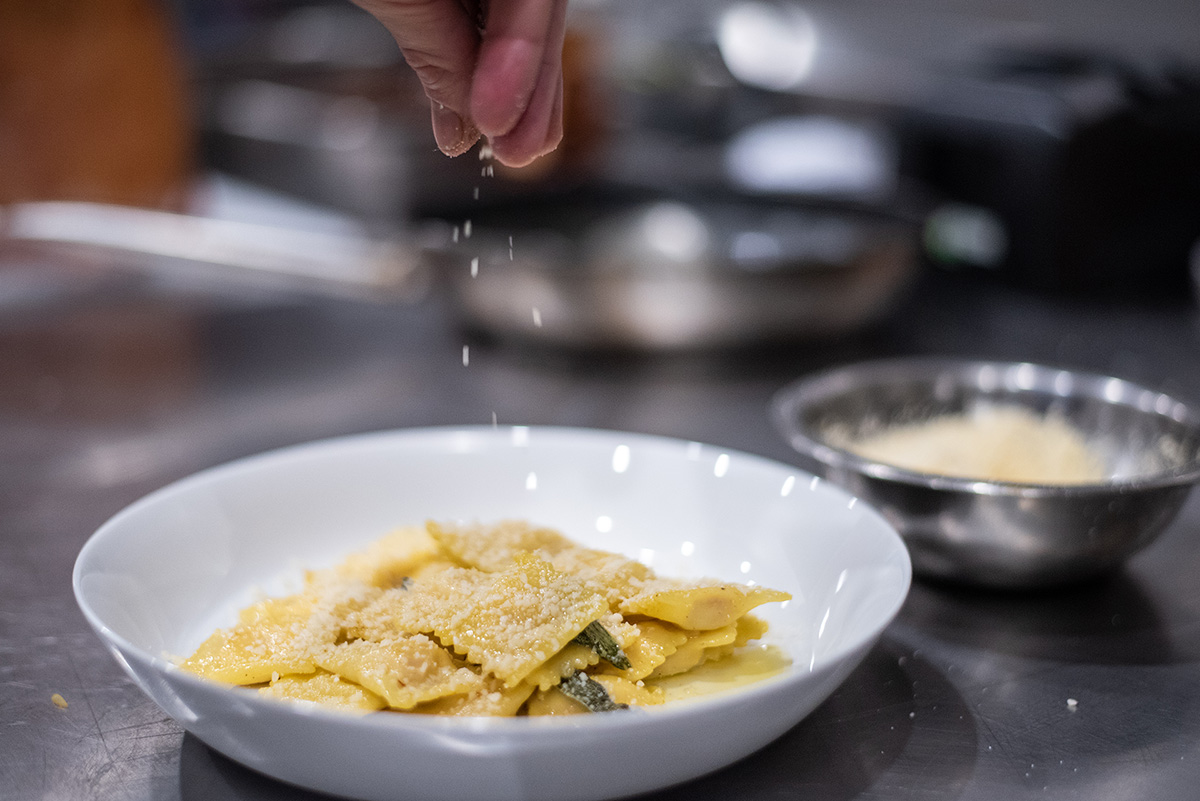 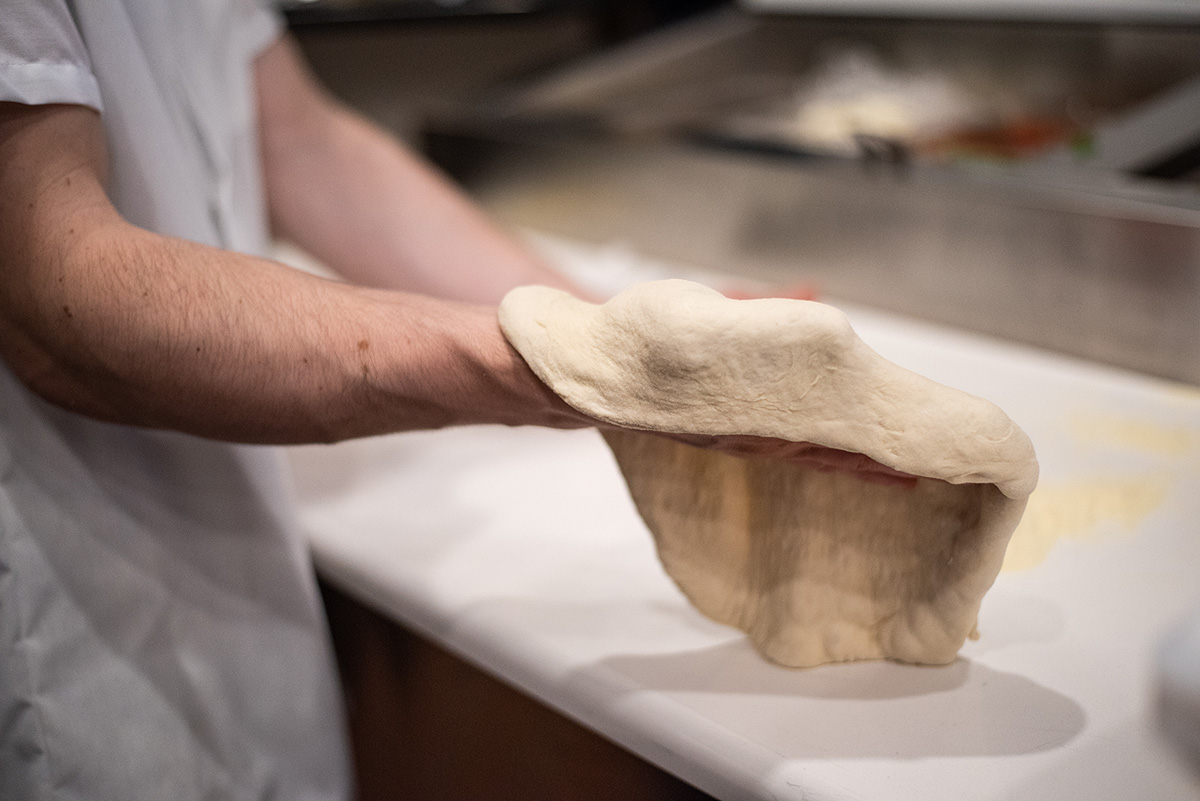 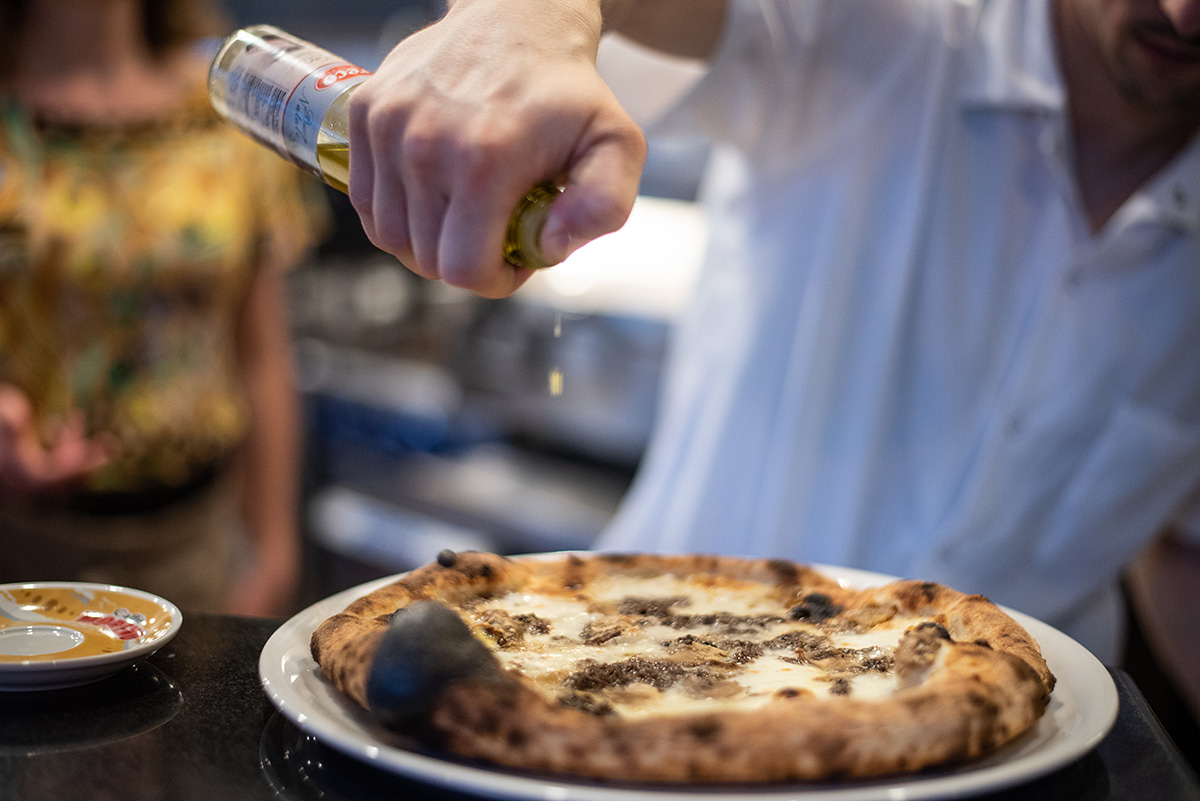 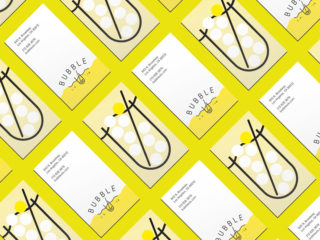